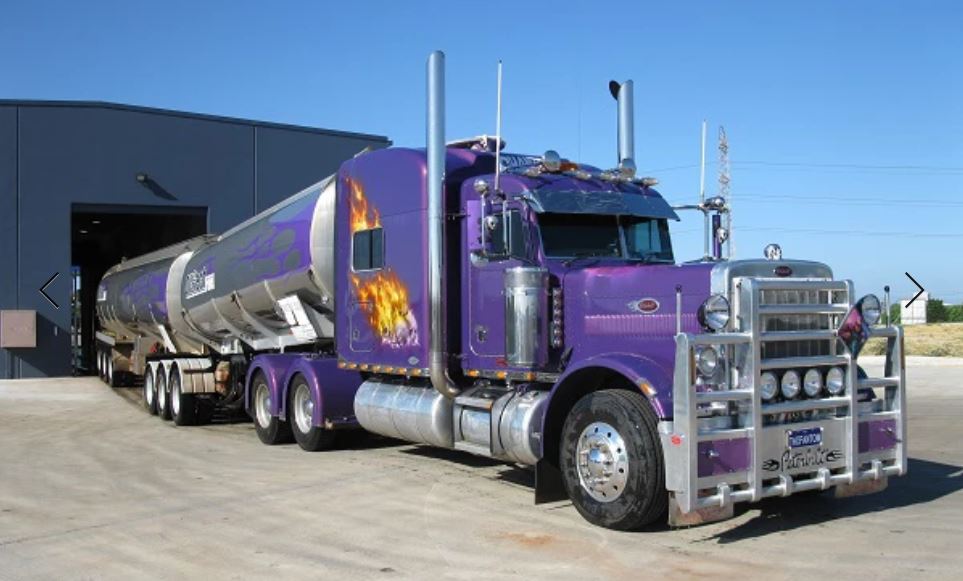 Paul ‘Sludge’ Andrews was raised in Freshford, New Zealand. His parents owned a transport depot where they lived for many years before moving to a picturesque station in Waikaia, NZ. It was a wonderful and memorable childhood for Sludge back and forth between the farm and his parents transport company.

Sludge came to Australia in his teenage years to stay with good family friends for motocross competitions. He loved Australia so much that it would be many years before he returned home to live, only to come back again to make Australia his home.

He began his career in the transport world where he gained valuable knowledge from his great mentor Derek Murray, who had worked for Sludge’s parents and now had started his own transport company in Narrogin, WA. Sludge worked hard and acquired endless experience in all types of freight from moving livestock to earthmoving machines and everything in between.

Many years later a friend nominated Sludge, who now would own his own transport company ‘Paul Andrews Transport’, for Outback Truckers. Sludge first appeared in Outback Truckers series 3 and will again be starring in the 2019 episodes with filming now complete in both Australia and New Zealand.

Sludge gets a charge out of big horsepower. He loves his Peterbilt truck ‘The Phantom’ who he has traveled in for millions of kilometres. He also enjoys Nitro Harley racing, dirt bike trail riding, jet skiing, jet boats… basically anything with a big engine.

Why The Phantom Theme