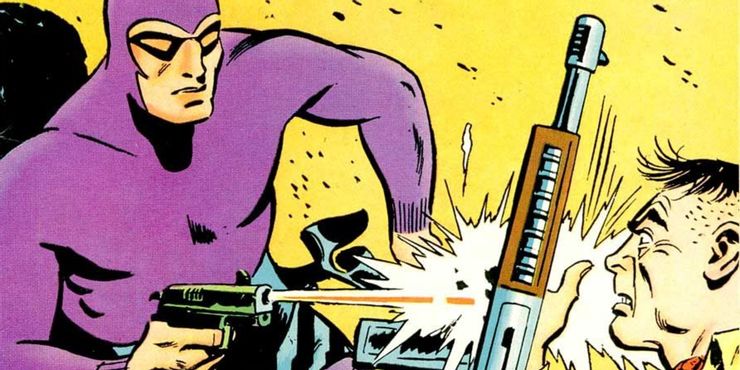 The Phantom makes an appearance on CBR’s ‘The 10 Oldest Comic Book Superheroes (Who Aren’t From DC Or Marvel)’.

Written by Angelo Delos Trinos and published on the CBR website, we see a list of comic book superheroes who predate characters such as Superman and Spider-Man and who don’t belong to the DC or Marvel universes.

The Phantom is seen at number 6, with the following description provided:

The Phantom isn’t any one person, but a title and power passed from generation to generation. Said individual who becomes “The Ghost Who Walks” is someone deemed worthy to protect Africa’s wildlife, treasures, and innocent people from evildoers, primarily pirates.

Acknowledged as one of the first costumed heroes, the Phantom first appeared in a newspaper comic strip in 1936. This predates superhero comics’ typically serialized issues, making the Phantom a pioneer of sorts. The Phantom’s comics are still continuing today, though he’s mostly remembered by newer readers thanks to the oft forgotten 1996 movie, which has become a cult favorite.