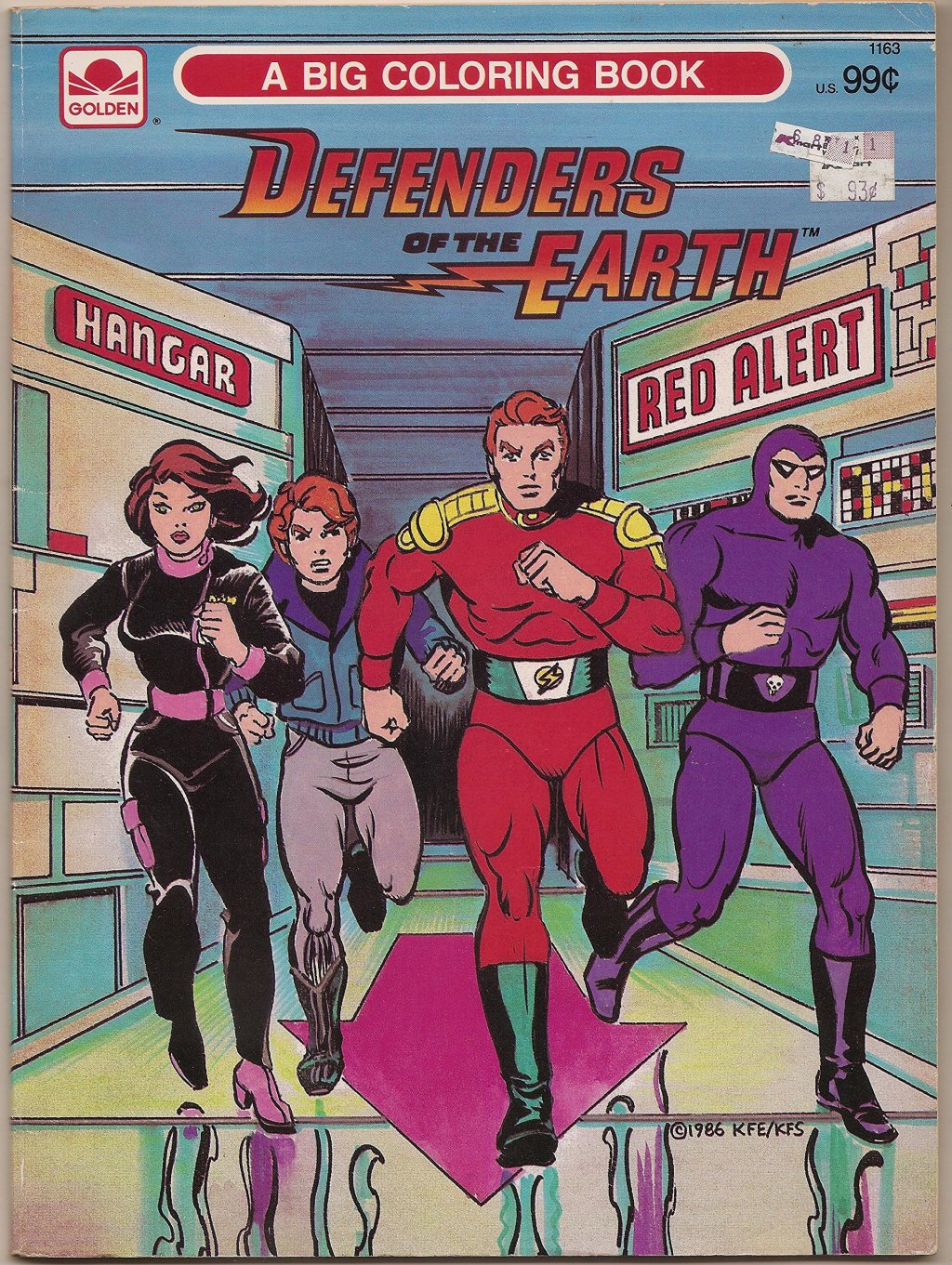 Defenders of the Earth makes an appearance on CBR’s Top 10 List of 80’s cartoons that should be rebooted.

Compiled by Derek Faraci on CBR’s website, Derek looks back at cartoons which aired on Saturday mornings or after school on our TV’s in the 1980’s. Amongst his list is Defenders of the Earth.

Originally set in what seemed like the far off future of 2015 when it aired in 1986, Defenders of the Earth was a team made up of heroes owned by King Features Syndicate. The group, led by Flash Gordon, also included The Phantom, Mandrake the Magician, and Mandrake’s assistant Lothar as well as their children, Rick Gordon, Lothar’s son L.J., Mandrake’s son Kshin, and The Phantom’s daughter Jedda Walker.

He lists other titles such as The Real Ghostbusters, Chip ‘N Dale, Dungeons & Dragons, etc. To see the full list, click HERE

For more information on Defenders of the Earth, click HERE